Swipe to Navigate Older/Newer Posts
Home / Analysis / Close to a collapse: numbers for the morning after

Close to a collapse: numbers for the morning after

The Washington Capitals were cruising with a late 4-0 lead and heading to another casual home victory before they decided to throw all of that away and need a fifth goal to seal two points. They got that fifth goal and were able to hang on against the New York Rangers, coming away with the 5-4 win. 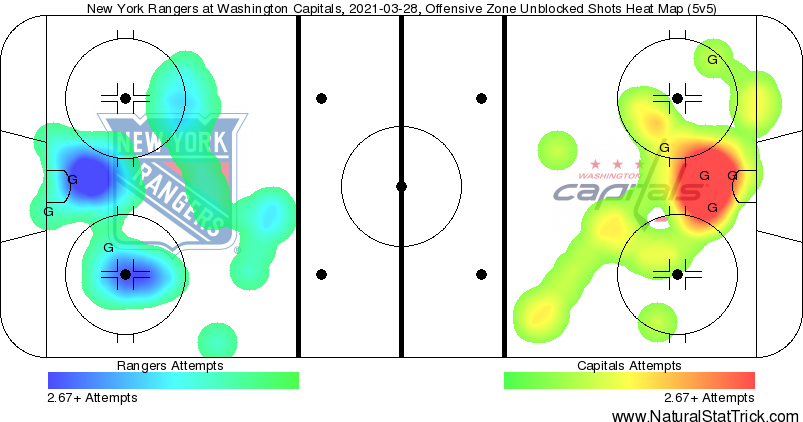 The Capitals are 12-0-4 in one-goal games, the only team in the NHL without a regulation loss in a one goal game and the highest win percentage (.750) in the NHL.

Numbers thanks to Hockey-reference.com and NaturalStatTrick.com.

RMNB Coverage of Caps vs Rangers

032821, New York Rangers, numbers for the morning after